Take On The High Seas

The Legend of Burke Black

Burke Black. Avid comic book reader. Sci-Fi and Fantasy movie fanatic. Lover of Cheez-Its and chocolate-covered Marshmallows. Setting off from the depths of the Caribbean (or more accurately Indiana, USA), the Captain has been sailing the seas of Twitch since June 29th, 2013. Since then, the seas have been unpredictable and chaotic, eventually leading to the acquisition of partnership on June 20th, 2014, with his sub button going live on July 7th, 2014 (the captain’s birthday). Since then, the adventure on Twitch has led Burke to new and exciting heights, and now with a regular 2k+ viewers, and a whole lot of emotes, the only question left is…where will the seas of Twitch take us next? 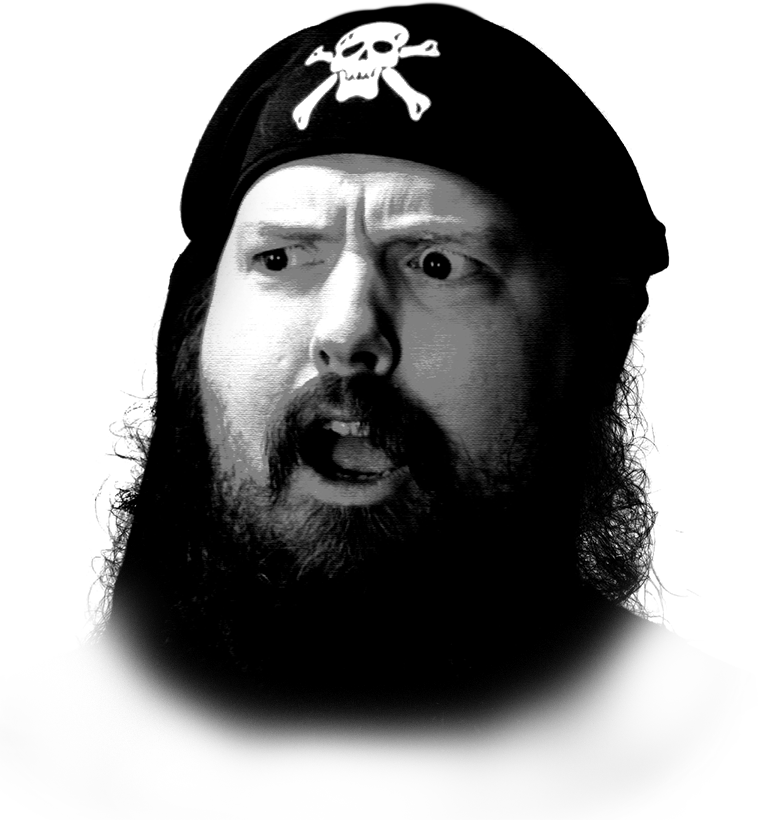 Connect with Twitch to get your share of the plunder. Sign on with the crew. Earn doubloons and take part in adventure on the high seas.